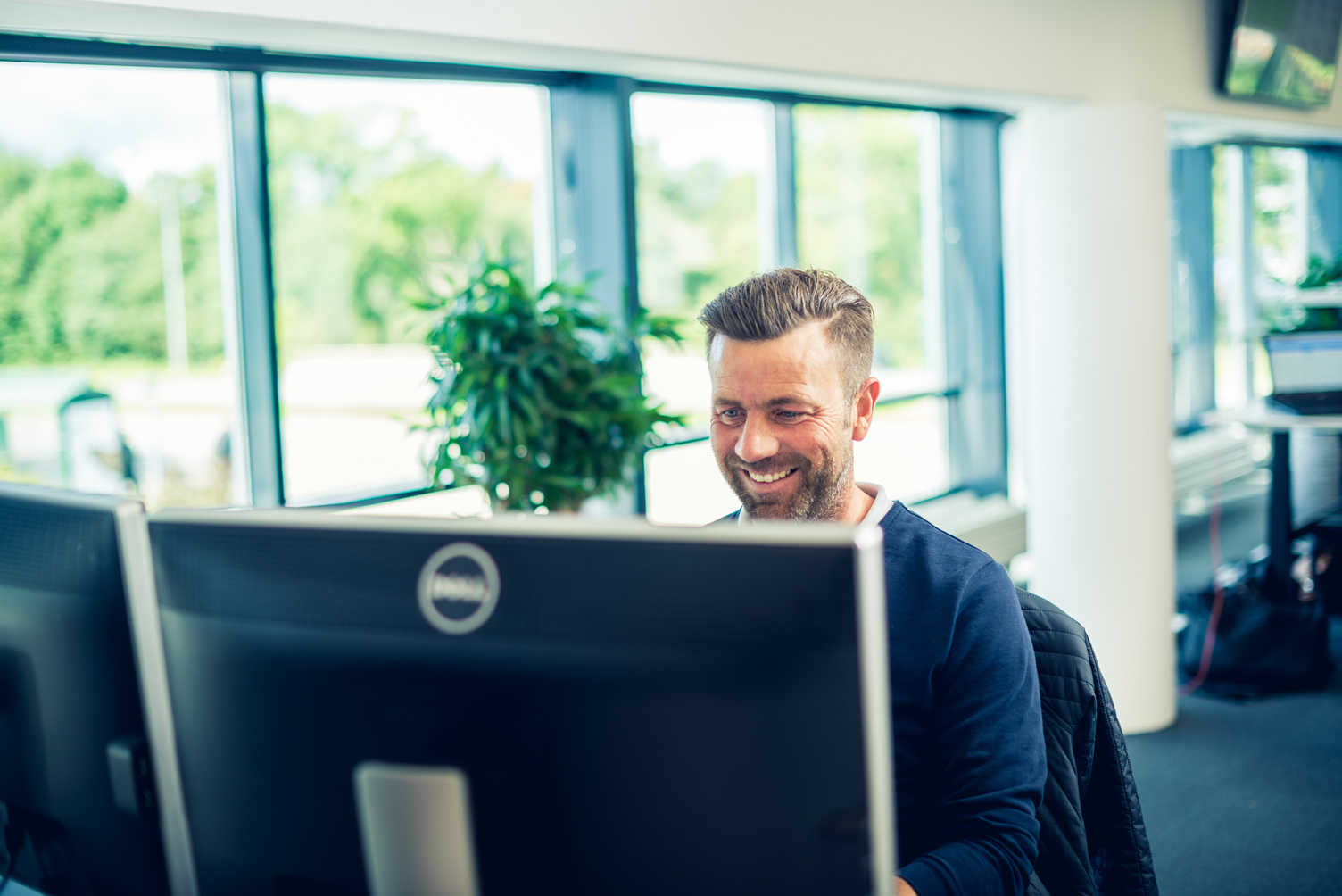 In 2005, SmartWeb was started by two enthusiasts and entrepreneurs with the aim of creating Denmark's most innovative and functional webshop platform. But not only that - they would also provide the best customer service in the market.

It was the start of an unforgettable journey, and SmartWeb is still one of the most widely used Danish webshop systems with 6.000 active webshops selling both in Denmark and abroad. 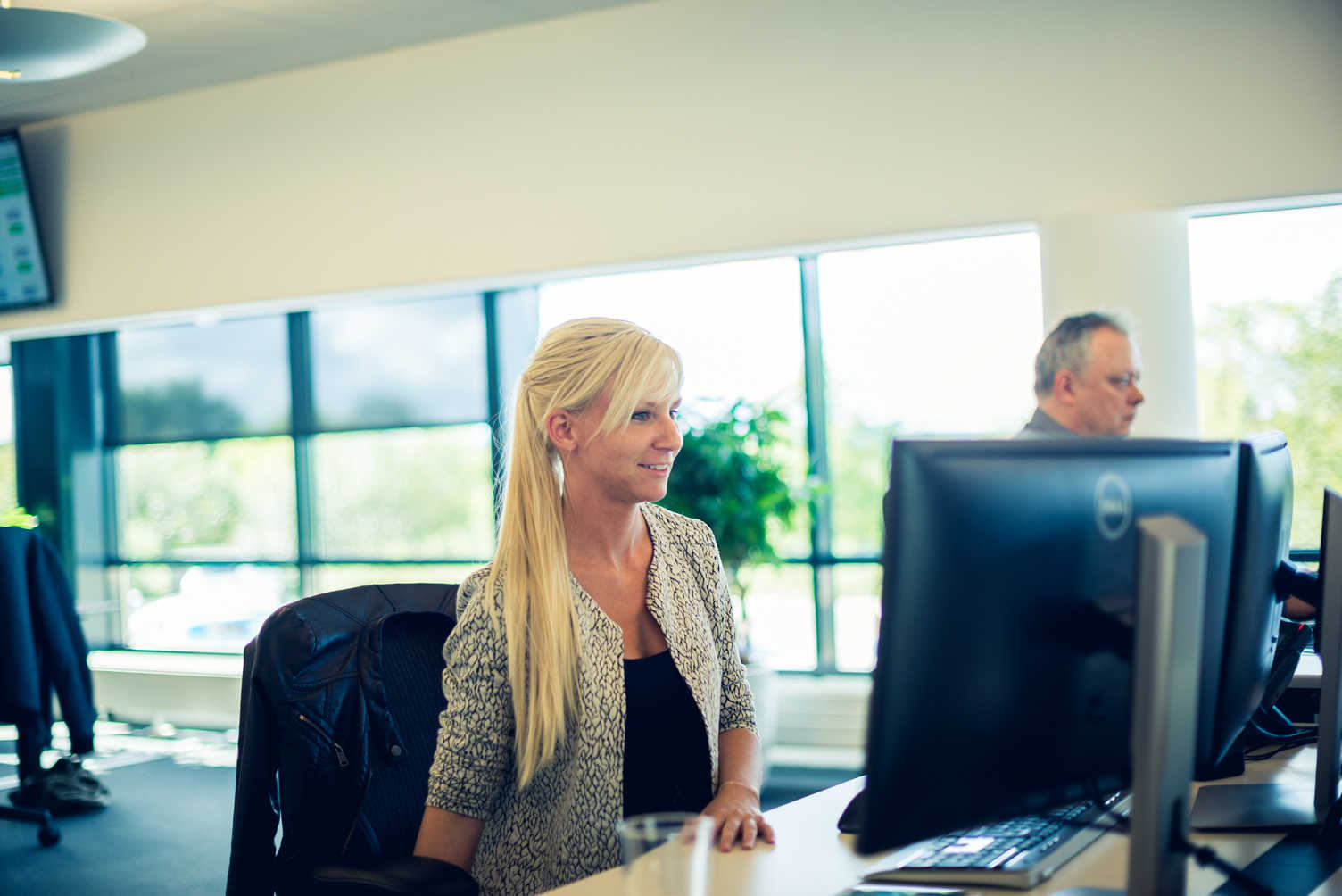 SmartWeb is an agile company with a passion for e-commerce. On our website you can create a webshop in minutes and be up and running in no time!

We are incredibly excited about the fact that ordinary people can find out how to start a webshop in SmartWeb, and we want to communicate sometimes complex features in a way that everyone can join.

We work hard every single day to make life easier for our customers. We are constantly developing the system to meet the latest e-commerce trends, adding new apps to ease your work day - and we have a huge help universe where you can find help with just about anything.

Although we have good success, so we still cheer each time a new customer subscribe - and we are proud that so many have chosen to use our web shop platform. 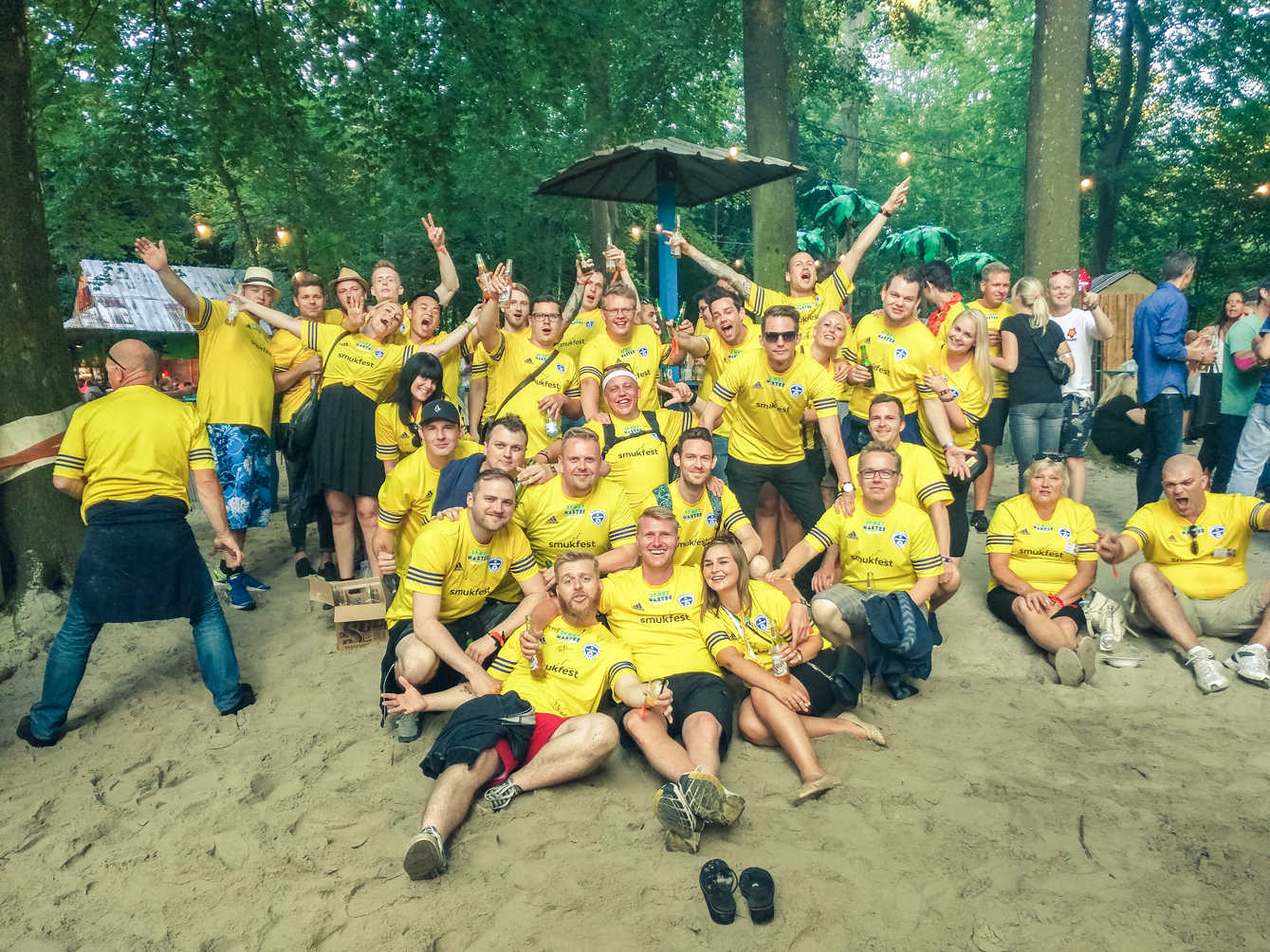 SmartWeb has a flat organization where the individual is given a great opportunity to actively contribute ideas and skills. Although we are profoundly professional, the tone is unpretentious and leaves room for humor.

Our philosophy is that going to work should be great when we now have to spend so much of life on it.

After a decade as one of the Danes most favorite webshop systems, a big dream came true and in 2018 SmartWeb became part of the European tech giant team.blue. This enabled SmartWeb to secure the future of Danish e-commerce for many years to come.

team.blue also owns brands such as ScanNet, DanDomain, UnoEuro, Curanet, Wannafind and Cloud.dk. So SmartWeb is now in really good company and part of a rapid development in the IT industry. The future looks bright. As part of team.blue the future looks really nice blue.

We have more than 100 videos tutorials, online manual and the option

to call or write us - for free!